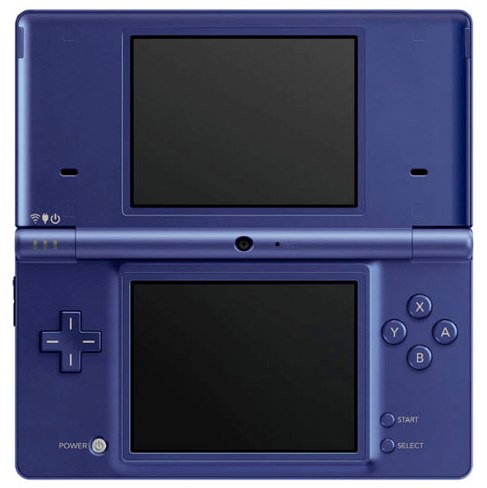 Latest Versions of Best-Selling Portable Video Game System in History to be Priced at $149.99 and $169.99

“We know shoppers want to get the maximum value out of every dollar they spend,” said Cammie Dunaway, Nintendo of America’s executive vice president of Sales & Marketing. “Our new Nintendo DSi prices make it easier than ever for consumers to access the tremendous variety of games, applications and social tools on the Nintendo DSi and Nintendo DSi XL systems.”

Remember that Nintendo DSi features parental controls that let adults manage the content their children can access. For more information about this and other features, visit http://www.nintendodsi.com.

About Nintendo: The worldwide pioneer in the creation of interactive entertainment, Nintendo Co., Ltd., of Kyoto, Japan, manufactures and markets hardware and software for its Wii™ home console and Nintendo DS™ family of portable systems. Since 1983, when it launched the Nintendo Entertainment System™, Nintendo has sold more than 3.4 billion video games and more than 565 million hardware units globally, including the current-generation Wii, Nintendo DS, Nintendo DSi™ and Nintendo DSi XL™, as well as the Game Boy™, Game Boy Advance, Super NES™, Nintendo 64™ and Nintendo GameCube™ systems. It has also created industry icons that have become well-known, household names such as Mario™, Donkey Kong™, Metroid™, Zelda™ and Pokémon™. A wholly owned subsidiary, Nintendo of America Inc., based in Redmond, Wash., serves as headquarters for Nintendo’s operations in the Western Hemisphere. For more information about Nintendo, please visit the company’s website at http://www.nintendo.com.