The Biggest And Best Gaming Classics Of All Time

It’s impossible to choose a favourite game from amongst the thousands of modern games now in circulation, but when it comes to classics there are a few that stand out from the crowd. We’ve selected our ultimate favorites from four of the world’s most popular classic gaming categories.

It’s hard to imagine an arcade without a Pac Man machine, and it’s been that way since it first entered our lives in 1980. In an era of space themed shooters, this endearing but highly addictive maze-based game easily became an instant success. Loved by boys and girls from all over the world quickly, Pac Man soon became a gaming icon for an entire generation.

Honorable mention has to go to Street Fighter II, which was surely the pinnacle of multiplayer arcade gaming. The sequel to Capcom’s 1987 hit, Street Fighter II became the ultimate benchmark for fighting games, and still has an obvious influence on their development today.

Classic casino games have made a strong comeback thanks to the introduction of online poker, which has dominated gambling websites since their conception. Now also integrated into hundreds of apps, this timeless game is just as popular as ever among new players and loyal enthusiasts alike. Let’s face it, if you’ve always been a fan of the big casino classics how could you possibly resist sampling some poker innovation?

It’s hard to talk about casino games without mentioning blackjack, and this gambling staple has also experienced a revival with the rise of mobile gaming. Simple and fast compared to classic poker, blackjack has you playing a one-on-one game against the dealer to provide better, and almost irresistible, odds of success.

It’s almost impossible to choose just classic PC game, but when push comes to shove it’s difficult not to shine the spotlight on one of the world’s most popular games, Deus Ex. Based around the joy of choice, Deus Ex can be played in an almost infinite number of different ways, making it endlessly enjoyable and engaging. Game fans love the freedom, and it’s easy to appreciate the efforts made to push the game’s technology to the limit. 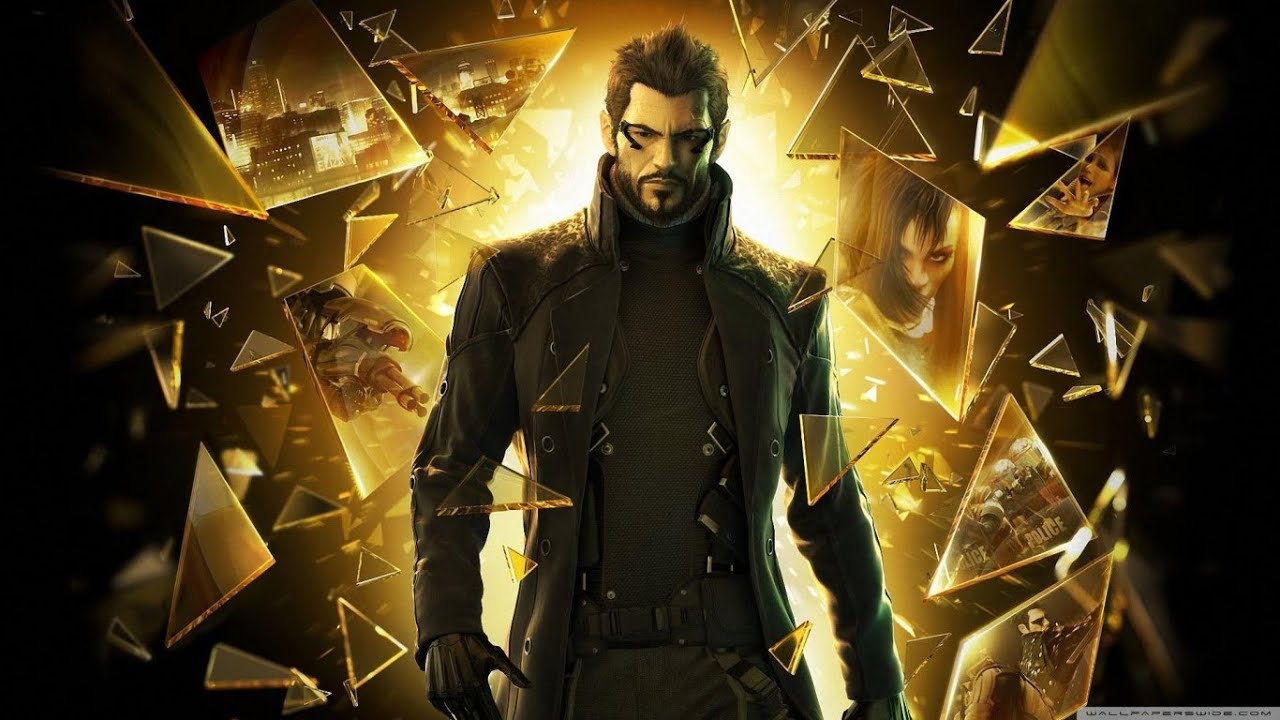 In this category, honorable mention goes to Command & Conquer, one of the most loved game series of all time. Originally released in 1995, the game was considered ground-breaking leap forward in the real time strategy genre, providing flawless gameplay in both multiplayer and single player modes.

It had to be a Mario game, and Super Mario World is arguably the best of the bunch. One of the most critically acclaimed and successful games of all time, Super Mario World took an already beloved game character and transferred him into a layered world of challenges and secrets. No matter how many times you play it, the game continues to deliver exciting surprises and colourful level design that never fails to impress. 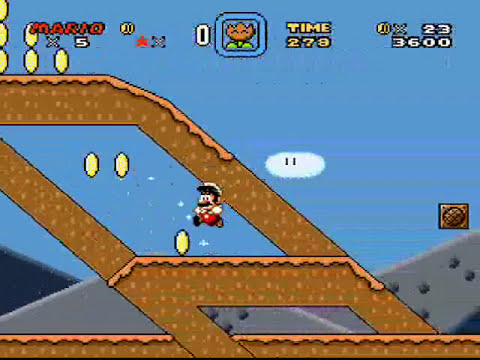 The Legend of Zelda: A Link to the Past is our honourable mention for console games for being one of the more popular and vibrant console games ever made. Brimming with surprises, this timeless classic delivered hours of fun as it encouraged players to get gloriously lost in it’s seemingly endless world.