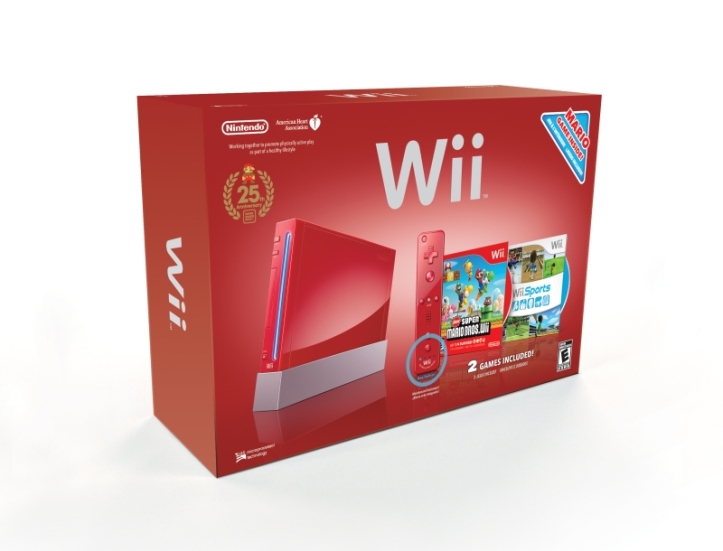 Now this is a surprise. Nintendo just announced some new bundles for North America that will arrive November 7th and these include the limited edition Red Bundles for Super Mario’s 25th Anniversary. These add great value to Nintendo’s lineup as each bundle includes bonus items you don’t normally see in the regular bundles for the same price. 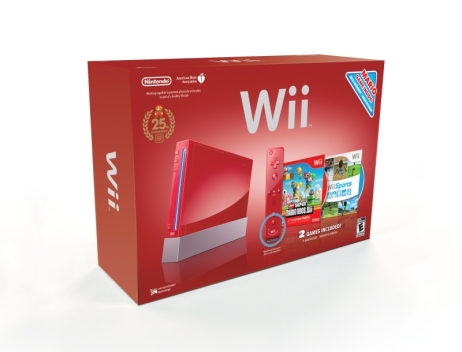 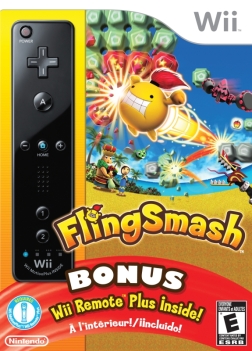 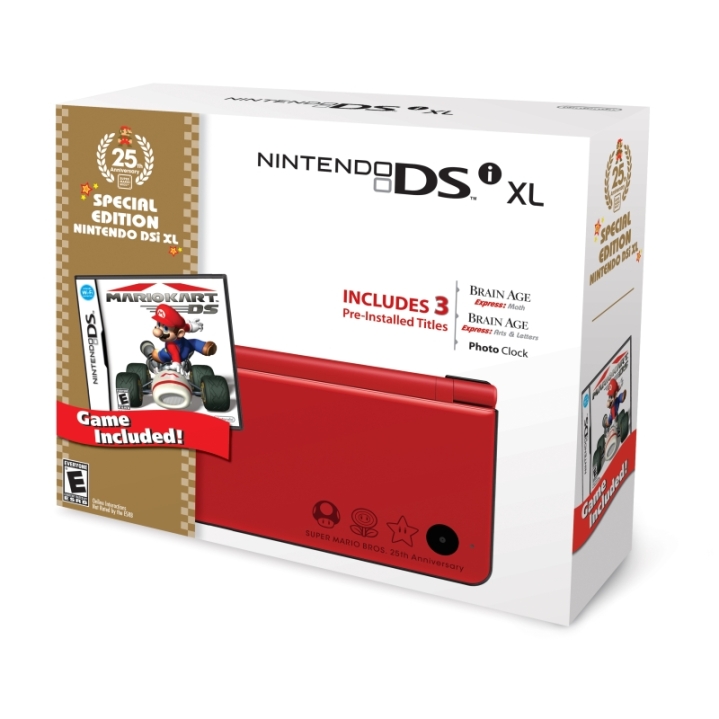 REDMOND, Wash.–(BUSINESS WIRE)– Nintendo has everyone’s holiday shopping list covered with an array of great new products. These include Mario™-red, limited-edition Wii™ and Nintendo DSi XL™ system bundles that celebrate the 25th anniversary of the Super Mario Bros.™ game on the NES™ and a new Wii Remote™ Plus controller that has Wii MotionPlus™ motion technology built right in. Nintendo already offers tremendous video game value, and these products will make it even easier for shoppers to find fun at a great price. All new products go on sale in North America on Nov. 7, and the limited-edition products will be available while supplies last.

“Whether shoppers want to add a cool new look to their gaming setup or expand their supply of controllers with an exciting game, Nintendo offers a great value for the holidays,” said Marc Franklin, Nintendo of America’s director of Public Relations. “For anyone who is still on the fence about whether to join the world of video games, we’re offering many fun, easy, economical ways to get involved.”

Remember that Wii and Nintendo DSi feature parental controls that let adults manage the content their children can access. For more information about this and other features, visit http://wii.com or http://www.nintendodsi.com.