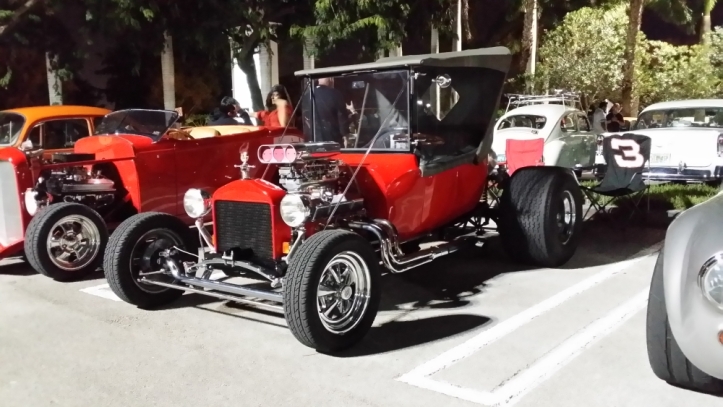 Since I have the Samsung Galaxy Note 3 here with me at the moment for review purposes thanks to Samsung, I decided to test out its camera in a situation which is usually quite unfavorable for smartphone cameras. These are images I shot at night time during a local car show event with lighting from only the parking lot itself. That means for the most part, its very low lighting and that means very blurry and noisy photos. Just to be fair, I’ve taken night time shots with my iPhone 5 before and absolutely hated the quality on it. For the most part, I use a real camera for night time shots and not a camera phone. How did the Galaxy Note 3 fair at night time photography? Well, you be the judge.

Here are a few disclaimers about the photos. For starters, I did not use a flash with any of them. I honestly hate using the flash on any camera, regardless if it’s a real camera or a camera phone. Second, all these photos were taken using the Galaxy Note 3’s auto settings which allows the camera to choose what it thinks is the best settings depending on the situation. I figure most people would probably just leave it as is and not bother selecting a scene mode. As you can see from the above photo, the quality isn’t that bad, as long as there was decent enough lighting. There is very little noise for such a low light photo, but this is a software trick and comes at the expense of detail.  You can tell that in some areas, the details just aren’t there and it almost looks like a painting instead of a photo. In some photos, it’s not that noticeable, but in others, it’s very obvious. This is mainly in areas where it’s dark. 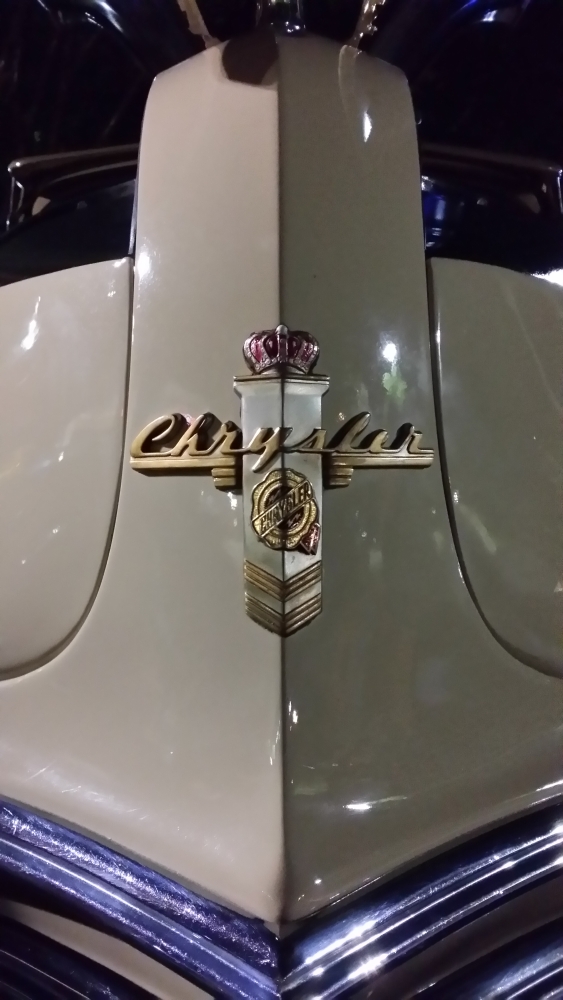 Above is an example of when there are optimal conditions and the image actually looks good. It’s still not as good a real camera, but this photo is very usable with little detail loss. Although if you take a look towards the top of the photo where it’s a little bit darker, you can see that “painting” effect we see in many of the other photos.

Overall, night time photos here aren’t too bad. Yes, there is quite a bit of detail lost in some of the photos, but for night time shots with a smartphone, it really isn’t as bad as it could have been. Night time shots are some of the hardest types of shots to shoot and the Galaxy Note 3 actually did pretty well in my opinion, despite the weird painting effect. Below, is one of the better photos from the shoot. This one is pretty clear with minimal detail loss. 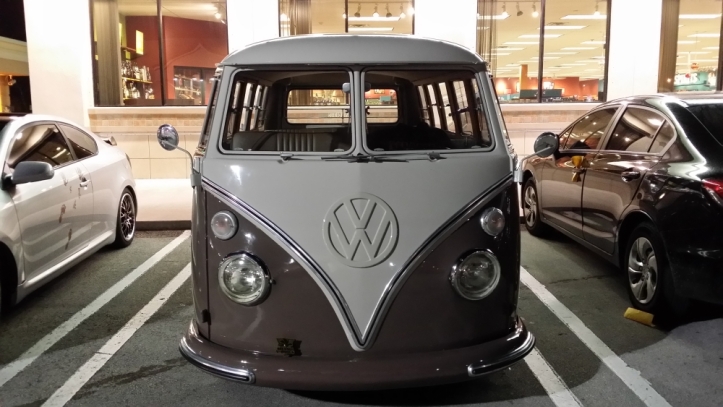 For the rest of the photos in the gallery, check out my Flickr page here. These photos in the Flickr gallery are unedited and at their original size. They are taken straight from the Galaxy Note 3 with zero post processing or resizing.