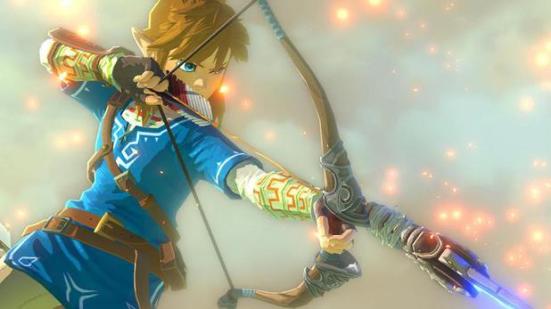 I don’t own a Wii U and haven’t really played a Nintendo game since the original Wii. Sure my son plays Nintendo DS and 3DS, but other than that, my last real Nintendo game I played was Zelda: Twilight Princess. Since then, I haven’t been too interested in much of what Nintendo has released but at E3 2014, they showed off a preview of what to expect in the next installment of Zelda for Wii U and it looks fantastic! It is probably one of the best looking games I’ve ever seen coming out of Nintendo. It has a more realistic look than previous Zelda games, but has that distinct Japanese anime type feel to it.

This definitely looks like a game Wii U owners will have to own when it’s released in 2015.