Over the holiday, I was able to really put the Sony Xperia Z3 through its paces, especially the camera. The thing that I really loved about the Xperia Z3 was the fact that it has a dedicated camera shutter button so using it as a camera came as naturally as you would use a regular point-and-shoot camera. This made it incredibly easy to just pull out my phone and snap photos when needed without messing with the menus. All I had to do was hold down the camera button to bring up the camera app and begin shooting.

The camera on the Zony Xperia Z3 is a 20.7MP Exmor RS sensor matted to a Sony G Lens. The combination of which allows the Xperia Z3 to shoot as high as ISO 12800. But who really cares about specs. What you guys care about when it comes to smartphone cameras is the quality. With that said, here are some sample shots taken from the Xperia Z3. The only editing done on them were some resizing for posting purposes as well as some straightening and cropping for aesthetics. Everything else was left as is. 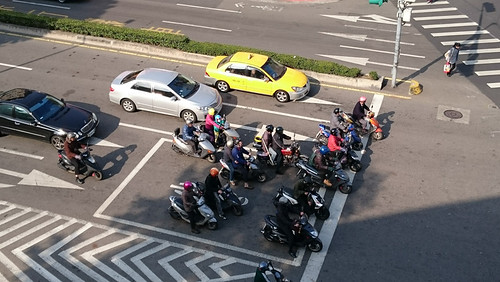 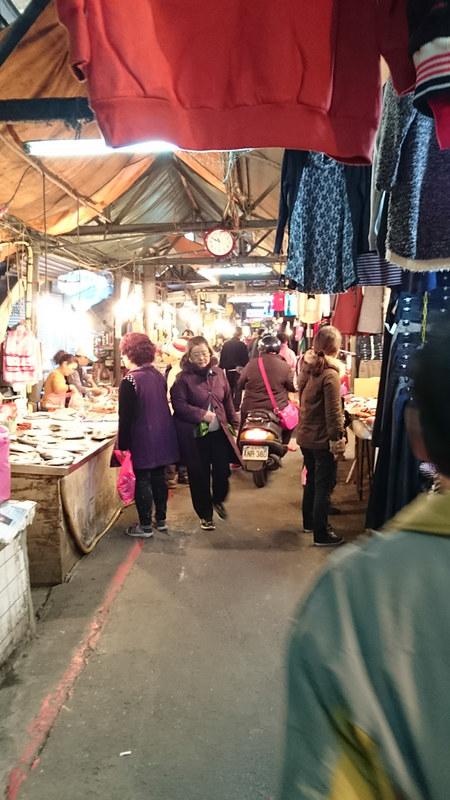 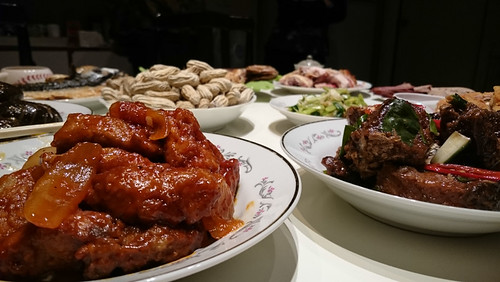 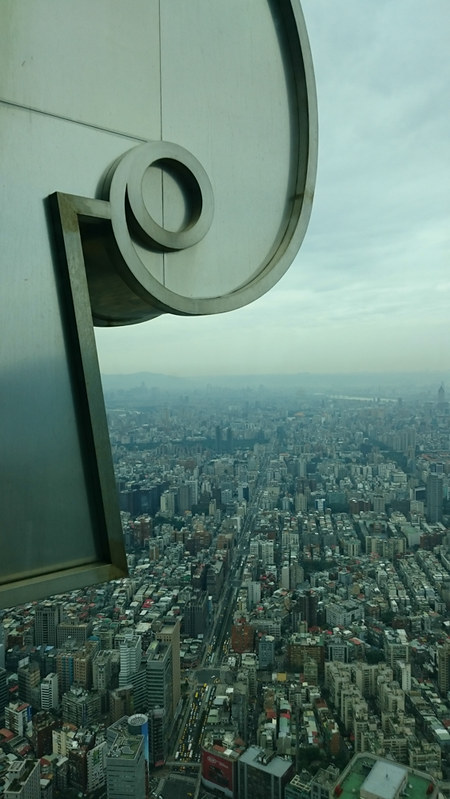 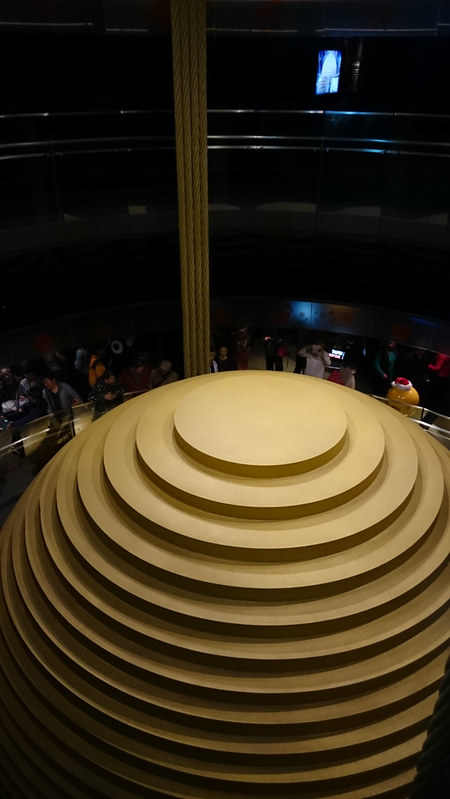 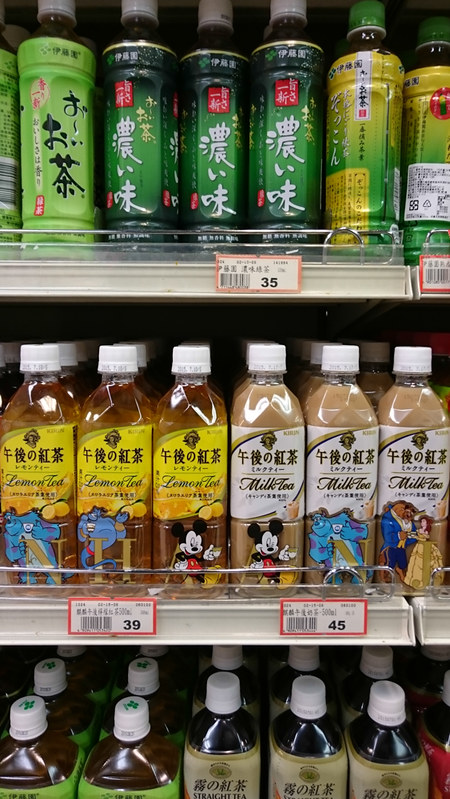 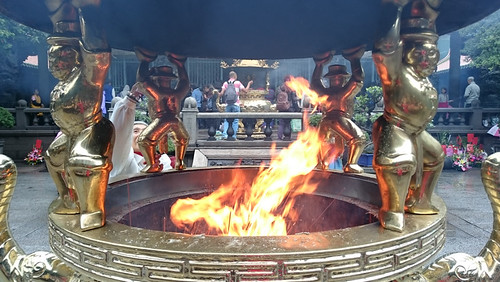 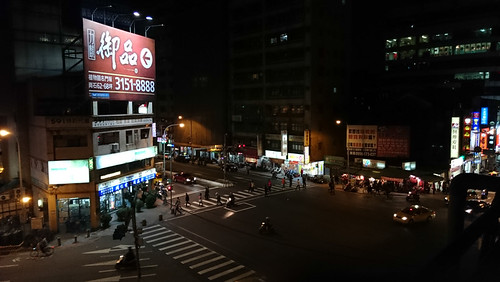 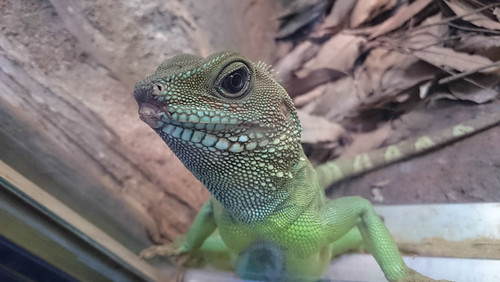 For more samples from the Sony Xperia Z3, check out my Flickr page for the full set of images. You can check them out here.