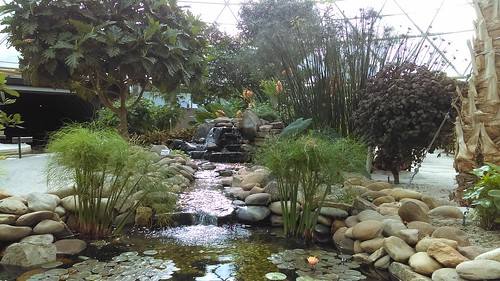 Mid range smartphones are a thing as not everyone can afford the latest and greatest smartphones. Sure you can wait it out and then buy last years model for cheaper but some people just want what’s new, even if it’s not the most powerful. The HTC Desire 626 is just such a device. It borrows much from HTC’s top of the line HTC One series, but in a less expensive package. This post here will be mainly about the camera so if you’re looking for some information about the rest of the hardware, check out the previous post here.

The camera on the HTC Desire 626 features an 8-megapixel sensor. There’s nothing really too special about that as 8mp these days is pretty mediocre, especially when compared to what’s out there right now with other Android smartphones. Still, 8mp might just be enough for most folks in this range and based on some of the photos I’ve taken, quality isn’t too bad at all, though obviously not as good as on the higher end devices. 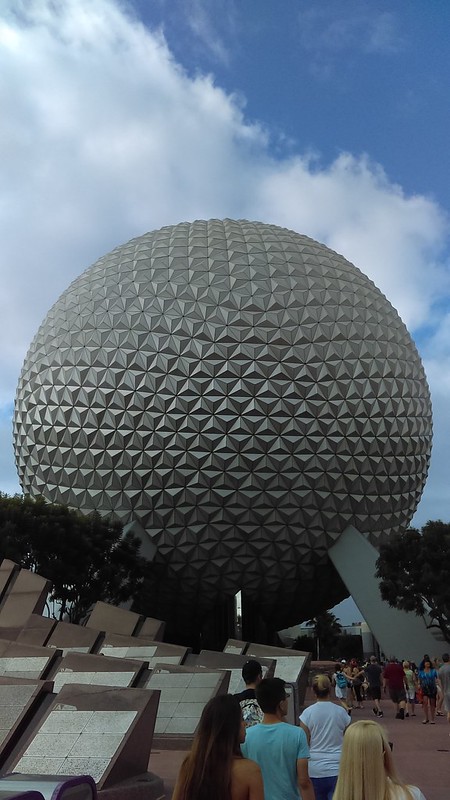 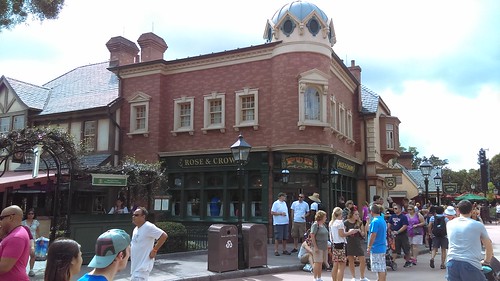 Daytime photos aren’t bad at all. There’s still plenty of detail that shows up and for the most part, color reproduction seems good. The only downside I saw here is that the camera would sometimes under or overexpose photos. As you can see from the above samples, one photo looks a bit dark while the other looks a little too bright. It’s nothing that a little post production can’t fix, but not many people adjust their photos after like this. 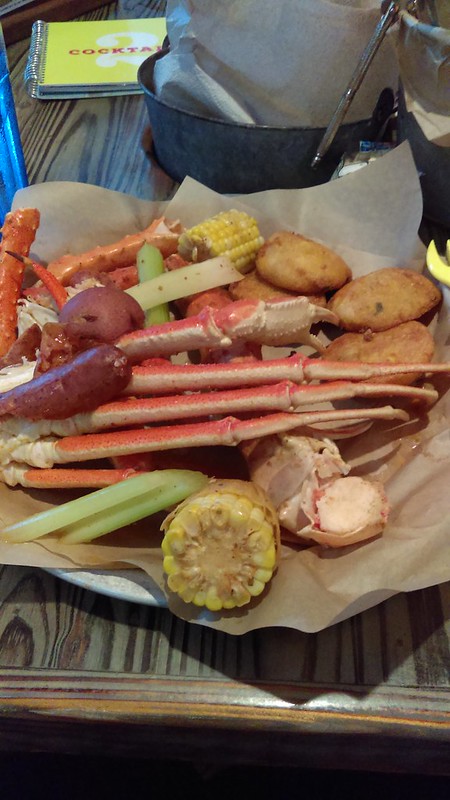 As for indoor shots, if you’re in a well lit room, they photos aren’t bad either. I know most of you will be taking photos of your food, so here’s an example I took at a restaurant. If you’re in a really dark room however, pictures will look like crap, unless you use a flash which I highly dislike doing as I don’t want to bother the folks around me with a super bright light. 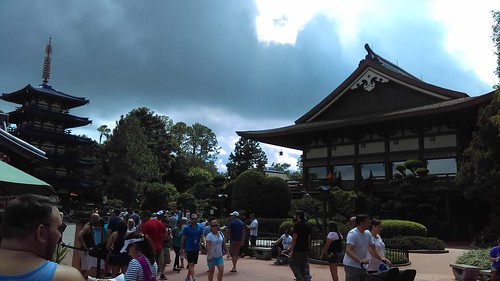 Overall though, the camera isn’t that bad at all for everyday use. It’s not the greatest camera out there nor is it the worst. The HTC Desire 626 is a decent camera if all you’re doing is taking photos for your social networks which is mainly what I was doing for these test shots. Would I use this as my real camera for important vacation shots? Probably not. I’m still in the mindset that important photos like vacations and special events deserve a real camera.

To check out more sample photos from the HTC Desire 626, check out my Flickr album here that has them all uploaded at full resolution.