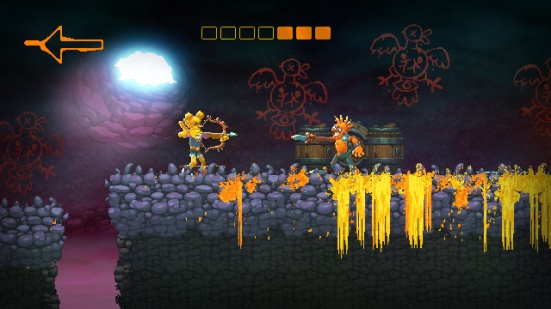 The Nintendo Switch is fast becoming an indie developers haven as there are so many indie games either being ported or created specifically for the console. I’m not complaining of course as any amount of games whether AAA or indie is a good sign for any console. With that said, indie developer Messhof Games announced that their hit game, Nidhogg 2 will be heading to the Nintendo Switch on November 22nd, 2018.

Nidhogg 2 is already available for PC (Win/Mac), PS4 and Xbox One, and will launch on Nintendo Switch on November 22.