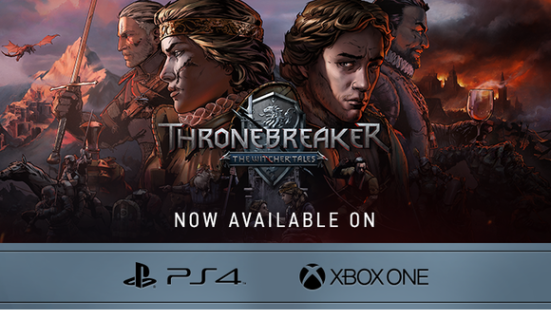 Thronebreaker is a single player role-playing game set in the world of The Witcher that combines narrative-driven exploration with unique puzzles and turn-based battles. The game can be purchased right now on the PlayStation Store, and comes packed with digital goodies (click here for details). 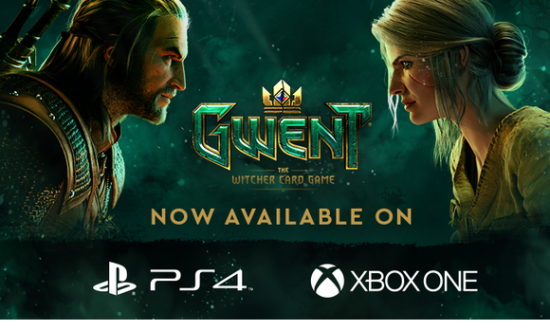 GWENT is a card game of choices and consequences, in which skill, not luck, is a player’s greatest weapon. GWENT is available for free on PlayStation Store. Gamers who participated in the Public Beta of the game will receive a special commemorative player title upon logging in to the launch version.