Mobile games are a staple for the Japanese player base. If the West is obsessed with console and PC titles like Call of Duty, Fortnite, and Minecraft, the Japanese have similar relationships with their smartphone games. It has reached the point where 70% of their gaming revenue, according to the 2018 Asian gaming statistics published by VentureBeat, comes from mobile apps.

Curious to see which titles are shaping their gaming landscape today? Here are five of them: 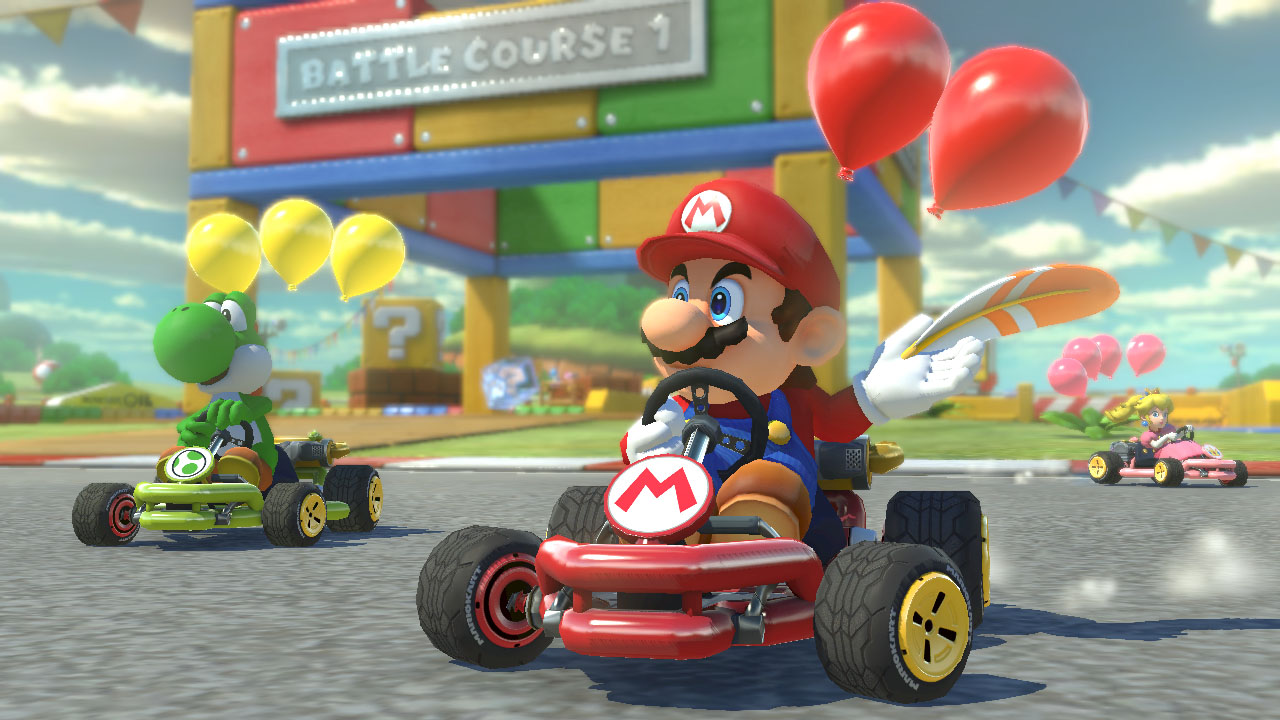 From the title that has spawned hundreds of eSports competitions around the world, comes its mobile edition: Mario Kart Tour. Compared to the more dynamic mechanics of, say, Mario Kart 8 Deluxe for the Nintendo Switch, Tour has a more restrictive and simpler set of controls. But if you think that’s a cause to get mad, especially for Mario Kart veterans, it’s not. In fact, this relatively simple gameplay has opened the market for more players, and current ones welcome the extra competition.

Though Heroes is still very much a tactics game, which is the essence of every Fire Emblem title, strategy here is secondary to hero collecting. This is also the reason why the local arena gets competitive, especially on higher tiers, as having rarer heroes are, obviously, going to be an advantage in PvP. So it’s no surprise how the game makes money — a whopping $280 million since February, to be exact — from the Japanese market alone. Move over Pokémon Go, because the market’s new AR game, Dragon Quest Walk, was finally released in Japan last September. The Dragon Quest series has always been a popular franchise. However, its popularity in Japan is pretty staggering — almost at Mario’s level. With a first-week download count of over 5 million and still in its infancy, Dragon Quest Walk shows a lot of promise. 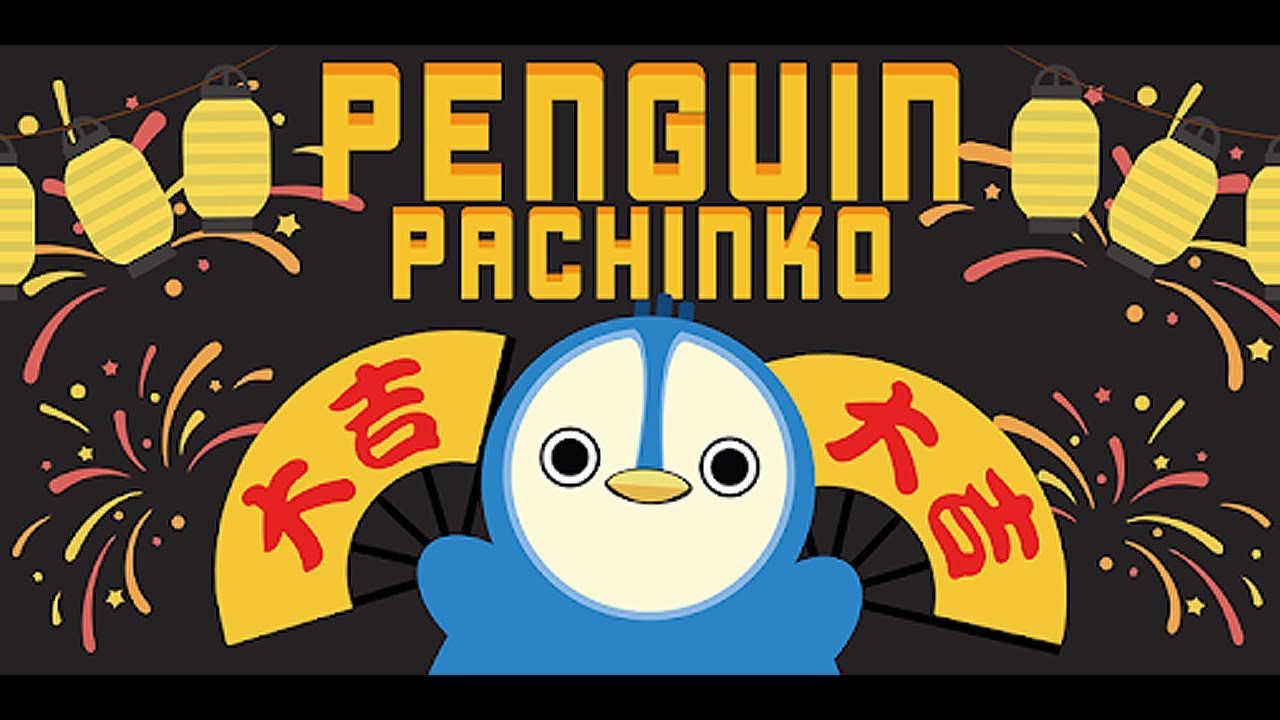 If you think that it’s only RPGs that make the Japanese heart race, then think again. With stringent rules on physical gambling, these people are only allowed to “gamble” in three ways: arcades (such as crane games), gachapons (or randomly purchased toys for a certain amount of yen), and pachinko slot machines. ExpatBet’s gaming guide to Japan lists pachinko as a well-loved past time for the locals, with pachinko-fever hitting the mobile app world. Having come a long way since their inception in the 1920s, Pachinko slots have found themselves in Japanese players’ mobile phones with the arrival of Penguin Pachinko. Its option to play against friends is a good example of how you can take an activity that’s usually played solo to a fiery competition in the 21st century.

Bejeweled has spawned countless clones, one of them being the global hit Candy Crush Saga. However, Japan has its own version — a Bejeweled dungeon-crawler game called Puzzles & Dragons. In this game, matching icons becomes a matter of attacking as three orbs trigger a basic attack, combos boost moves, and many more. Its competitive streak is very PvE, though it has a strong co-op element where in-game friends can help clear dungeons.

Typically, a “fun” gaming app is portable entertainment — something that you do to kill time or take a quick break from work. But not here; not on the competitive servers of the Japanese. The competition, often paired with nostalgia, is what has lifted these games to higher and higher levels of success.