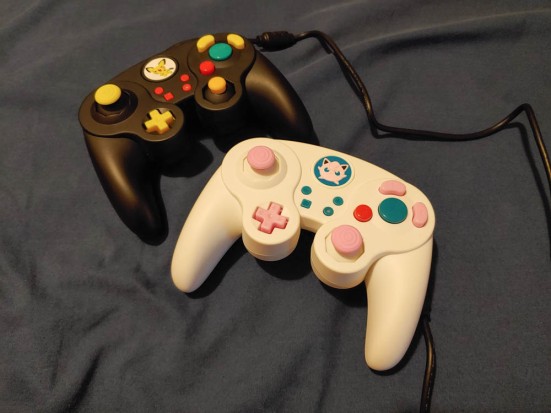 If you own a Nintendo Switch, you probably also own Super Smash Bros. Ultimate. While you can play the game fine with the regular Joy-Cons, most hardcore players who have kept up with the series prefer using one controller and one controller only and that’s the original Gamecube controller. For some reason, that controller is very popular with Smash Bros. enthusiasts. However, if you’re new to the series, you probably don’t own an old Gamecube controller but you’ll be happy to note there are quite a few fully licensed replicas and one is from PDP which makes the Wired Fight Pad Pro. 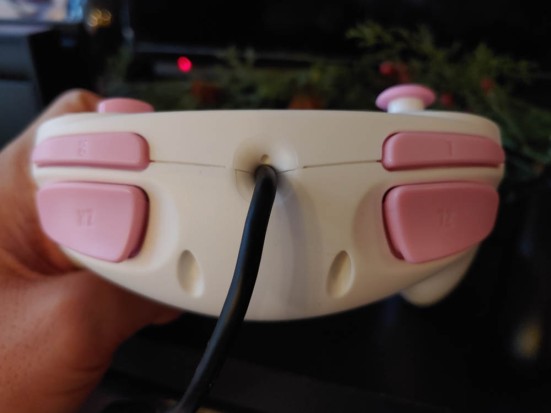 Those little differences make the PDP Fight Pad Pro better. Super Smash Bros. Ultimate only needs the digital signal from the triggers so the shorter travel distance makes them quicker to engage. The addition of the left shoulder button also allows for an extra element of customization as it gives you an extra button to play with.

My son who is a huge Super Smash Bros. Ultimate fan has been using another brand Gamecube style controller and when he tested out the PDP Fight Pad Pro, he said the buttons on it were much better and the shorter travel triggers made certain elements of play quicker and more accurate. Also, the fact these are wired also meant less latency compared to similar wireless controllers. 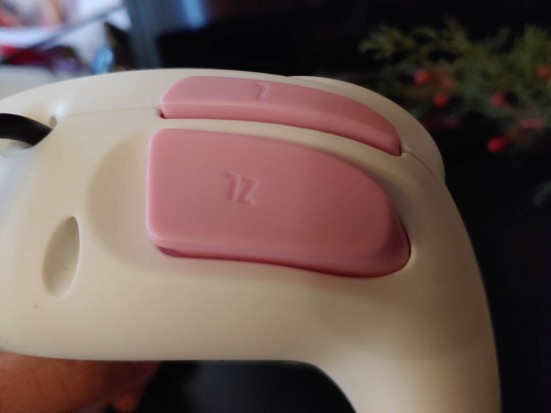 With that said, these PDP Fight Pad Pro controllers are the perfect purchase for Super Smash Bros. Ultimate players. They’re pretty cost effective too at just $24.99 which isn’t much more than most Gamecube controller adapters you’ll find on the market. That means if you need more controllers so your family and friends can play too, this makes for a very inexpensive option. Not only that, the Pichu edition and Jiggly Puff edition have really cool color schemes and if you love those Pokémon characters, it’s an added bonus.