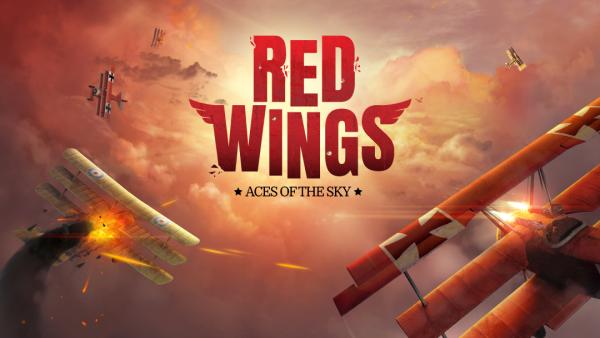 Dive into this dynamic action game that puts players right in the middle of thrilling battles with a fresh take on arcade air combat. Travel back in time to the breakthrough period of flight, when the courage of pilots bordered on overwhelming zeal and the risk of death was high.