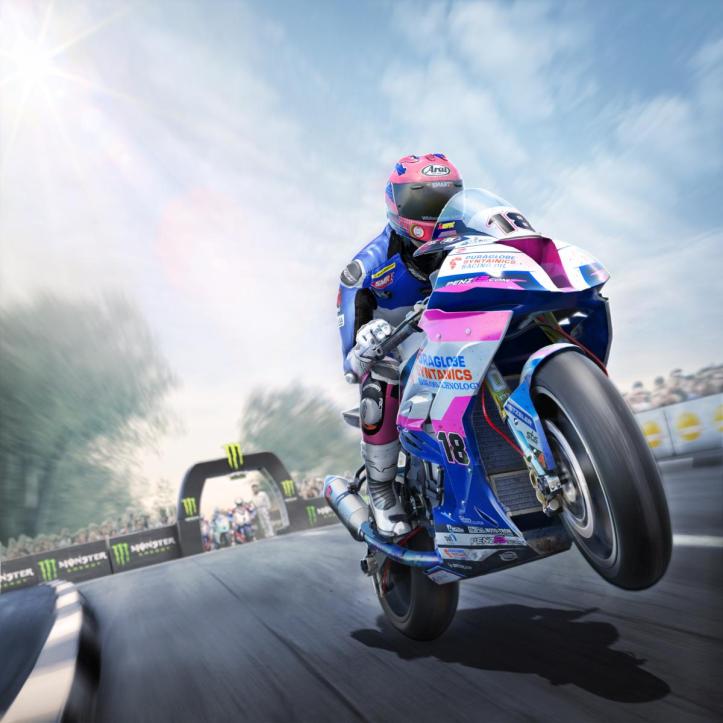 Let’s start this off by saying that TT Isle of Man – Ride on the Edge 2 isn’t going to be for everyone because this is basically a pure simulation game. This isn’t an arcade racer so you’ll need to be a lot more technical in this game and it’s not one where you can just jump in and assume you’ll do great. You’ll actually have to take the tutorial and learn how to ride these bikes. This game will give you an idea of just how hard it is to ride these machines at break neck speeds they reach. Let’s just say that staying on the road and on your bike is easier said than done. 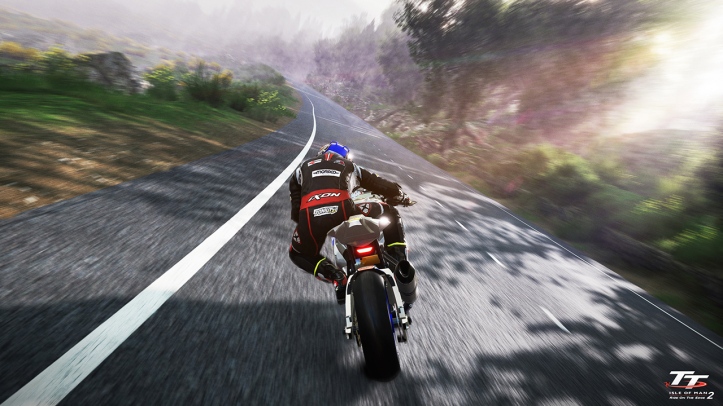 Speaking of which, riding a sport bike is absolutely terrifying compared to racing a car. The racing in TT Isle of Man 2 seems ridiculously fast and if you switch to first person mode, the surroundings wiz by you in a blur. You have to be weary of where those curves are and when to apply your brake because if you don’t, a good hit or scrape against the wall will send you flying into the stratosphere. That doesn’t happen in a car, which makes motorcycle racing feel so much more dangerous. TT Isle of Man 2 is a difficult game to play and it shouldn’t be any other way since it is a sim.

There are several modes you can play in the game. There’s Career, Quick Race, Time Attack, and Free Roam. You’ll want to go through the tutorial first though before jumping into any of the mentioned game modes. Also as mentioned, you’re not just racing on the Isle of Man. There are also tracks based in the United Kingdom and Ireland, which is a total of 18 tracks. You also get 27 riders to choose from, 13 official motorbikes, and 5 legendary bikes to use.  I just love the fact that these are real world bikes with real world upgrades. None of that made up stuff, which keeps the simulation immersion intact. 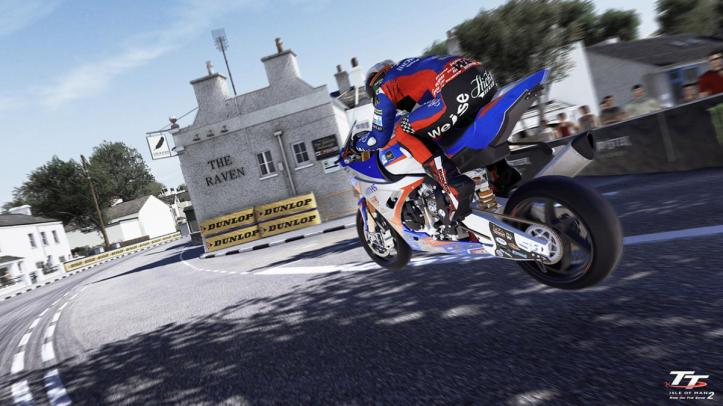 Career mode of course is the meat and potatoes of the game where you’ll be making your way through a season of racing. This portion is pure simulation where you’ll have a chance to gain sponsors, ride for a team, earn money, and purchase new bikes and upgrades. You’ll be trying to make your way up the podium for the eventual win at the end of the season. It’s not easy and can be quite brutal if you don’t get used to riding your bike.

Graphically, the game looks pretty good on the Switch. It’s not going to look as good as it would on PS4 or PC so I won’t ding it for that considering that this is the Switch we’re talking about. Despite this, the game is a proper looking sim and looks realistic enough. The only issue I have here are the shadows which are a bit wonky under the bike. 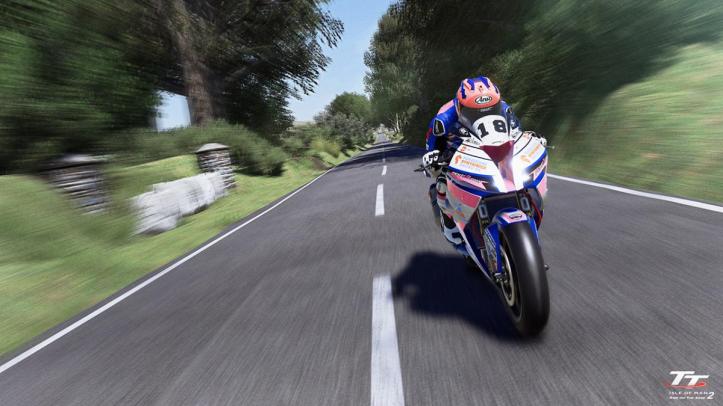 With that said, TT Isle of Man – Ride on the Edge 2 is probably the game to get if you want to experience a true motorcycle racing sim. This is not an easy game so only the most dedicated should apply. If you can make it through a rigorous start and challenge yourself to get better, then you’ll be rewarded with a game that is every bit as challenging as it is fun. But the fun won’t come until you learn to ride.

TT Isle of Man – Ride on the Edge 2 is available now on Nintendo Switch.