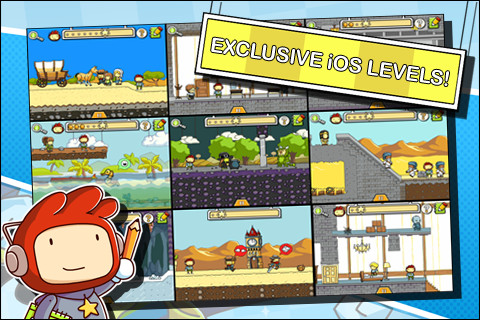 One of the most creative games that has ever come out on the Nintendo DS platform is now available for your iOS device. Warner Bros today released the popular Scribblenauts Remix title today in the App Store for $4.99 as a universal app. The game features 10 exclusive levels for iOS as well as 40 fan favorite levels from the original DS games.

Again, Scribblenauts is available now in the App Store for $4.99 as a universal app and with the inclusion of iCloud support, you’ll be able to sync all game progress between devices. 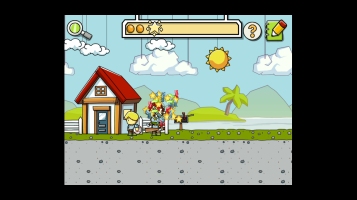