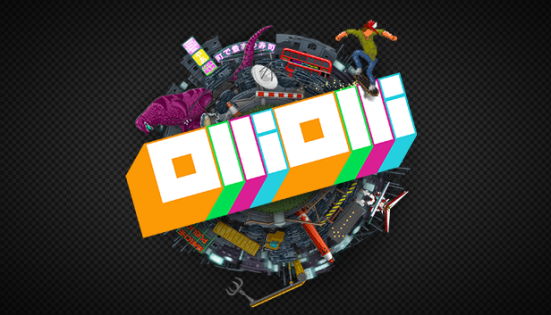 For those of you who never had a chance to play Olli Olli yet on the PS Vita, you’re missing out on one of the all time greatest skateboarding games out there. Now that Olli Olli will be arriving on multiple platforms soon, you may now have a better chance of playing it. Olli Olli will be arriving to STEAM on July 22nd, courtesy of Devolver Digital and Roll7. It will be priced at $12.99 and will feature more modes and rewards.

If you haven’t already, you can check out out review of Olli Olli on the PS Vita, here.

The purely insane content in OlliOlli includes more than 250 challenges including the RAD mode that unlocks only after you’ve mastered all other challenges. With more than 120 different tricks and grinds to master, OlliOlli will test your skills to the limit and engage you in increasingly competitive gameplay as you try to shred your way up the new leaderboards.

With more than 35 international game critics kick-flipping 80+ review scores for OlliOlli, the PC release is a do-not-miss summer title.

For more information about OlliOlli, hit up www.roll7.co.uk.