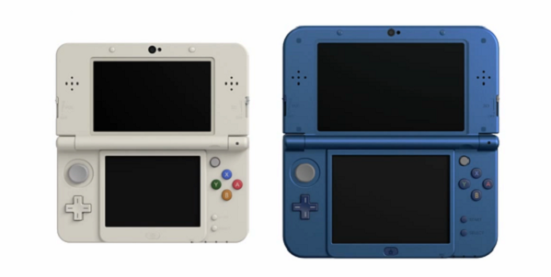 This was eventually going to happen sooner or later as Nintendo is pretty well known for redesigning their DS and 3DS hardware every few years. The latest device to get a make over is the 3DS and 3DS XL, but for Japan only at the moment. The biggest addition is the new “c-stick” which is basically a second analog stick on the right side of the gamepad, above the action buttons. This fixes ones of the major features that was missing from the 3DS unless you bought the bulky and awkward Circle Pad Pro.

As for now, both the revised 3DS and 3DS XL are only slated for retail in Japan this year. No official dates have been announced yet for other markets.