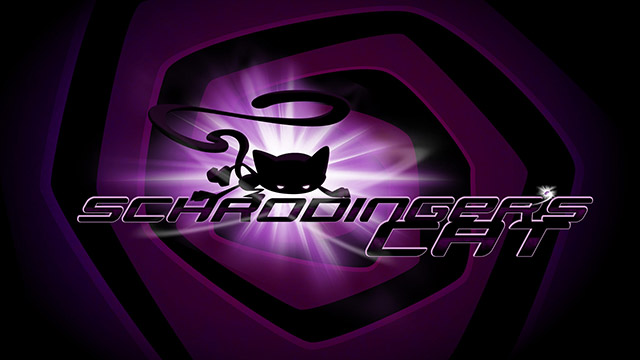 If everything on the Internet were true, that would mean that all of us hate indie games, which just isn’t the case at all. In fact, there are many of us who love indie games and the unique gameplay opportunities they present. I for one love how different and fun indie games can be and they can help fill in the void left between big name game releases.

With that said, Team17 and indie dev Italic Pig will be bringing Schrödinger’s Cat and the Raiders of the Lost Quark on May 12-13 depending on region. This is a fast-and-furious, action-adventure, platformer-puzzler. This game looks to have quite an interesting story along with some solid platform gaming.

Wakefield, UK – 8th May 2015 – Independent publisher Team17 and indie dev Italic Pig are proud to announce that fast-and-furious, action-adventure, platformer-puzzler Schrödinger’s Cat and the Raiders of the Lost Quark, will be available to download for Xbox One and PS4 on May 13 for $9.99.

Cooked up by the team behind the gritty, grown-up point and click trilogy Hector: Badge of Carnage and featuring the voice talent of the brilliant A.J. LoCascio (known for his role as Marty McFly in Telltale Games’ Back to the Future), Schrödinger’s Cat and the Raiders of the Lost Quark is part combat-platformer, part logic-puzzler, part open-world explorer, part character-driven adventure! It’s only appropriate that a game starring Schrödinger’s Cat can be many things at the same time.

Set in The Particle Zoo, a catastrophic event has caused all enclosures to open and all the primitive particles to escape! What used to be a cheery theme-park style environment is now utter chaos, and not in the mathematical sense of the word. The Zoo is put on lockdown, and the emergency services are called in to sort everything out. Those emergency services? Schrödinger’s Cat, of course.

Thankfully he’s not alone; by collecting and commanding an army of cuddly quarks, Schrödinger’s Cat can combine and create a total of 14 unique abilities to solve any problems he may encounter across the gorgeous 30+ levels of quirky gameplay. Reach new heights with the copter, blast your way through with the bomb and craft a handy net to capture those pesky escapees!

Schrödinger’s Cat and the Raiders of the Lost Quark will be available to download for PS4 and Xbox One for just $9.99 on Wednesday May 13, while US PlayStation owners will be able to get their hands on the game on Tuesday, May 12.