How many of you used to play King’s Quest back in the ’80s and ’90s? When I was a kid, I remember playing the King’s Quest series at school during computer time and even at home back when MS DOS was a thing. I’m pretty sure I played through most up them, up to King’s Quest VI but have never finished any of them to the end. They were challenging games to play and at the age I was playing them at, I couldn’t always figure out what to do. They were still fun though. More than 20 years later, a new King’s Quest is here for a new generation of players. This one is an episodic game with the first one being King’s Quest – Chapter 1: A Knight to Remember.

The new King’s Quest game is mainly based around a young girl named Gwendolyn and her relationship with her grandfather, Graham. Series fans will recognize the name of Graham as the main protagonist in past King’s Quest games. Much of the game takes place in the past with elderly Graham recounting his adventures to his granddaughter.

For the first chapter of King’s Quest, these adventures you go on occur before the original King’s Quest. That means this is a prequel of sorts. The new game is directly tied to the old series, but aren’t remakes, but more like a re-imagine.

If you’re expecting a traditional point-and-click adventure game, you’re not going to get too much of it here. While there are elements that will be familiar in the King’s Quest saga, this plays nothing like those older games. Instead, this is a highly story driven game that follows a linear path. You will still do a lot of exploration, but the series of events that occur happen in a set order. It’s not really a game where you can do things in any order you choose. You just follow along with what is essentially an interactive story.

In the new game, you can freely move around the world, though environments will move from area to area like in the original games, so it’s not like a 3rd person shooter. The camera is on a predetermined track and follows you based on where you are.

Actions in the game are mostly 1 button affairs with you exploring the area, clicking on items and deciding what to do with them. Like in the old games, you can pick up items you find and figure out how to use them later on in the game when needed.

There are action sequences in the game now too which help break up the slower pace of the exploration parts. These sequences are also 1 button affairs and are like quick time events (QTE) that require a specific button press at a specific time to “beat” those series of events. I know there are players out there who despise QTE, but for a game like this, it works and it keeps the story moving along at a brisk pace. 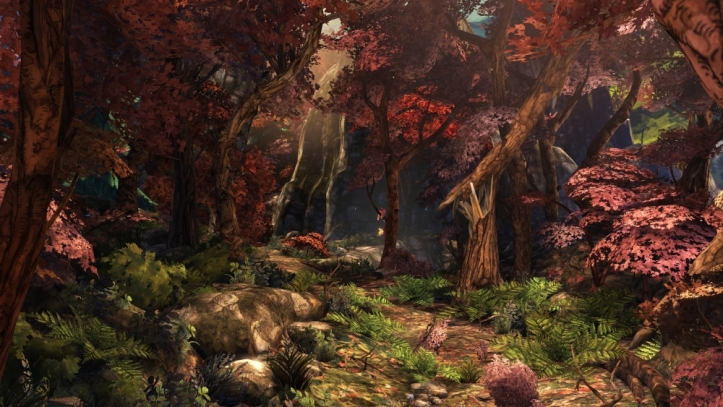 Old King’s Quest games used to look pretty good back then. With each sequel that came out, the graphics and art style got better and better as computers got more powerful and the new King’s Quest is no different. The art in this game is simply gorgeous with rich environments full of detail and color.  Character designs are also very, very good with a cell shaded look to them. It all works rather well together and looks better than any King’s Quest game before it.

The music in the game is also very good and does the King’s Quest saga justice. Though the game looks nothing like previous games, it all comes together quite nicely and has the familiar King’s Quest feel to it that fans will really appreciate.

I think King’s Quest fans will enjoy this new game. While it doesn’t play exactly like the older games, it still has a lot in common with them. I like how this new game expands on the King’s Quest universe without rebooting it and how Graham is still the central hero in the series. This is an adventure game with a focus on story telling and it keeps the game moving along by simplifying the controls quite a bit.

King’s Quest is one of the few family friendly games out there right now that is suitable for gamers of all ages. There’s a lot of adventure to be had in this new game that will appeal to fans both old and young. Subsequent episodes will be released in the future as they get completed.

If you’re a PS Plus member, you’ll be happy to see that King’s Quest – Chapter 1: A Knight to Remember will be free for the month of December 2015. 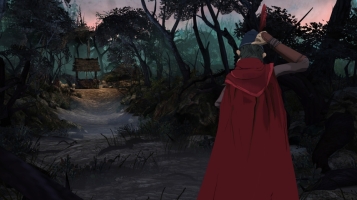 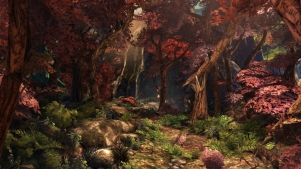 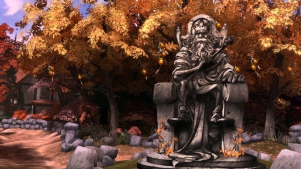 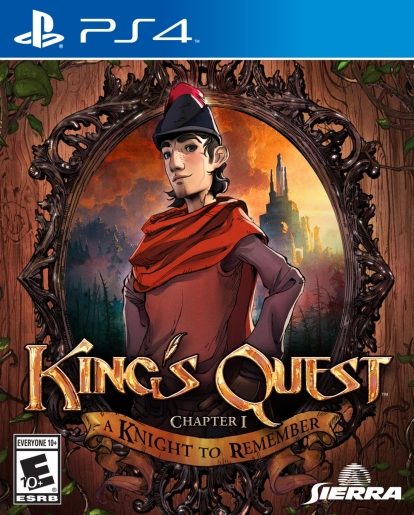