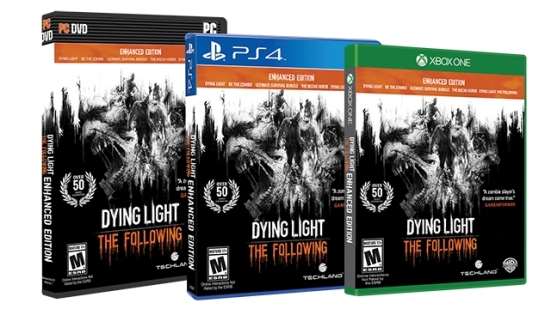 Dying Light is one of the best zombie/outbreak games on the PS4, though I still don’t think many people have played it. If you’re one of those who hasn’t played it and have been waiting for a good time to buy it, just wait a little bit longer. Dying Light: The Following – Enhanced Edition is coming to consoles on February 9th, 2016 and will include the base game, every single piece of DLC that has been released for it thus far, along with the upcoming DLC, The Following. All of this will be released in a $59.99 package.