HTC One A9 Photo Samples

Last week I did a review on the HTC One A9, but didn’t really cover the camera all that much. You can check out that review here. Now that’s I’ve had some time to play with the camera and take some photos of it, I have a better understanding of how good it really is now.

The HTC One A9 features a rear camera that is a 13 MP unit with a f/2.0 lens. There’s also on board OIS with a dual-LED (dual tone) flash. The front facing cam utilizes HTC’s Ultrapixel technology with a 4 MP sensor and f/2.0 lens. On paper, this is much improved from HTC’s past camera specs, even on their previous flagship devices. 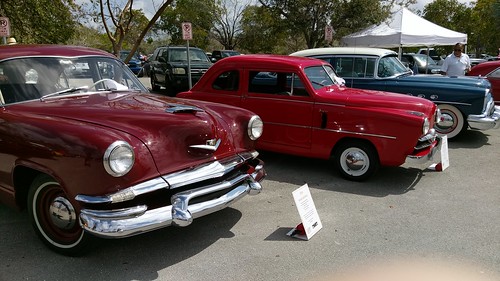 Colors really pop in these daytime photos and there’s a good amount of detail. It seems like the software does a good job of leveling out the light and dark areas and keeps things pretty even. Don’t mint that blur at the bottom right. That’s my finger. Because the lens is in the middle, my finger gets in the way sometimes depending on how I’m holding the phone. 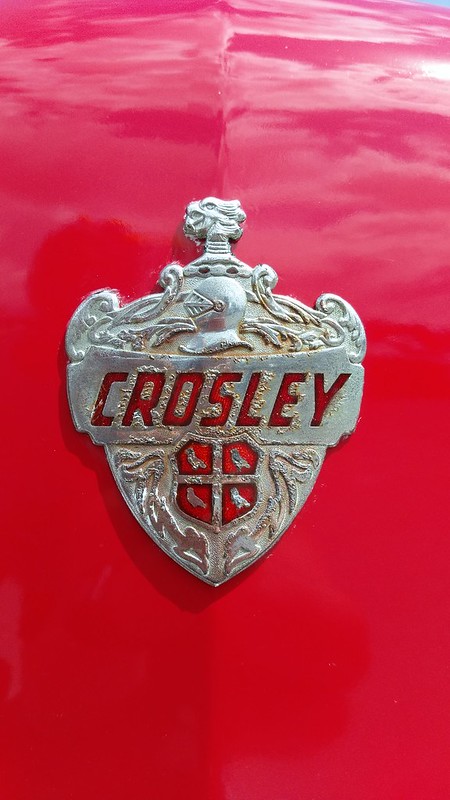 This is a close up shot of an emblem from an old 1952 Crosley. The HTC One A9 does a pretty good job at close up photography and you can see a lot of the little details in the emblem. Also colors on the red paint look fantastic and are deep and rich. 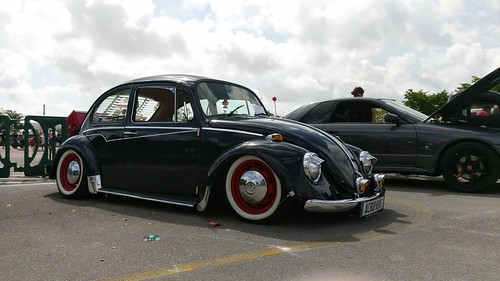 This is the last example I’ll show. It was a really bright day but as you can see, the HTC One A9 did a great job of finding a happy medium between the bright sky and the subject matter. You can see that there’s still a lot of detail there on the much darker Beetle as well as detail with the clouds and sky. Usually with pictures like this, either the subject matter is way too dark or the sky is way too over exposed. This seems just right.

This was the case with pretty much every photo I took that day. On the screen some photos seemed too dark, but that wasn’t the case at all when I uploaded them to Flickr. All the photos looked really good, very well exposed and in focus. I don’t think I had 1 shot that wasn’t in focus at all. That’s a first.

For the rest of the sample photos, check out my Flickr gallery here: HTC One A9 Photo Samples

This version of the HTC One A9 I’m checking out is an unlocked 32GB unit with 3GB of RAM in Topaz Gold. It was provided by HTC for evaluation purposes and is being used with an at&t sim card.