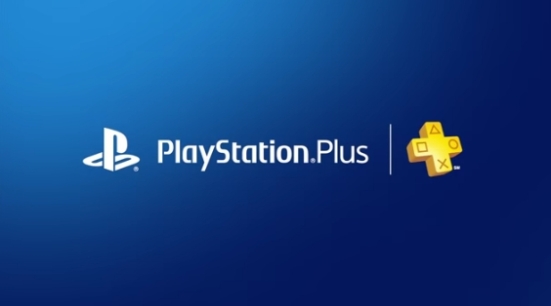 It’s that time of month again and today, Sony announced the free games that will be coming to PS Plus members in June. The two big games in June will be Killing Floor 2 and Life is Strange. Killing Floor 2 looks to be an action packed, co-op experience while Life is Strange has been a game buzzing around on my radar since it’s release in 2015.  Both games look pretty good and well worth checking out next month.

The other games in the lineup are standard fare though I do recommend checking out Neon Chrome for the PS Vita which is also crossbuy with PS4. It’s a fun top down shooter that can also be enjoyed with friends.