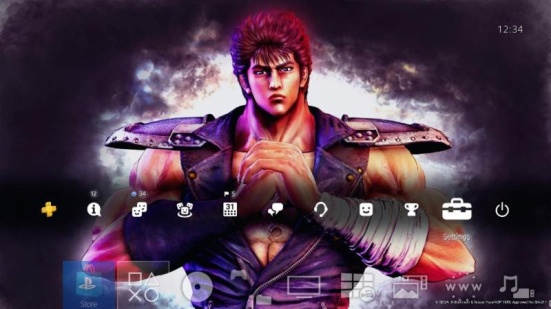 SEGA of America announced that the demo for their upcoming game, Fist of the North Star: Lost Paradise is now available for download. You’ll be able to get a feel for the game as the main character, Kenshiro and his explosive martial arts style, the Hokuto Shinken.

In this demo, players will get to choose between two different gameplay modes: Battle Mode and Adventure Mode.

Please note however that the free PS4 theme featuring the cast of Fist of the North Star: Lost Paradise will be available starting on the game’s release day, October 2, 2018.