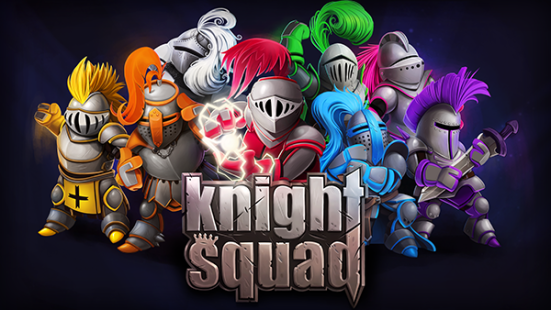 Chainsawesome Games’ insane party game, Knight Squad is available now on Nintendo Switch. This is one of the few multiplayer games that supports up to 8-players locally. The Nintendo Switch version includes both the original Knight Squad as well as all the game modes and characters from the Extra Chivalrous DLC.

Knight Squad is an insane 1 to 8 player chaotic arena friendship destroyer. Take on current friends and future frenemies in any of the incredibly fun game modes, ranging from Last Man Standing to Medieval soccer. All of that using only weapons from the middle ages… and laser guns… and miniguns.

Knight Squad is available on the Nintendo eShop for $14.99.