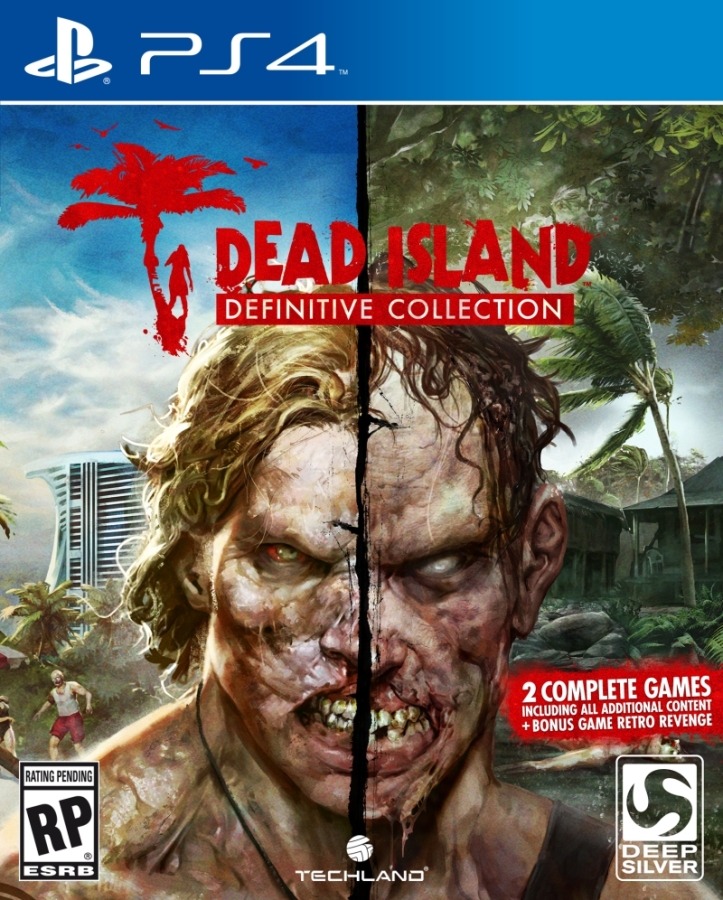 It’s no secret that I love zombie games. I usually make it a point to check out any new zombie related titles when they’re released, even if they might not be all that great. That’s however not the case when it comes to the Dead Island series. These were some of the best zombie related titles out on 360/PS3/PC.

If you never had a chance to check them out, hold off until May 31st, 2016 because Deep Silver will be releasing the Dead Island Definitive Collection. This collection will include both Dead Island and Dead Island: Riptide along with Dead Island Retro Revenge all in one package and all for only $39.99. That’s a heck of a deal for 3 games and all their respective DLC’s.

Note: Obviously game is for mature audiences due to blood, decapitation, limbs falling off, and other zombie related things. If you have kids, think about playing this at night when they go to bed or you’ll be hearing a knocking at your bedroom door.

The rebuilding of both Dead Island and Dead Island: Riptide on Techlands next gen horror engine brings with it a significant visual & performance overhaul, introducing next-generation graphical effects:

Photorealistic new lighting system
The lighting system in the game has been vastly improved, providing a much more realistic look to the beautiful sunny tropical setting

HBAO and motion blur effects
The introduction of Horizon-based Ambient Occlusion adds an extra layer of depth and realism to the world. Through a better implementation of object shadows, while the all-new motion blur effects will provide a much more cinematic feel to the game experience

Power Fists Power-up
And last but not least, the fan favorite unofficial PC mod will also now be added to both products. Punch your way through the mayhem with craziest power-up, ever

Making its debut and added into the mix of flesh-rending zombie chaos is a new gem: A classic side-scrolling/endless runner action game Dead Island Retro Revenge.

For the latest information about Deep Silver and its games, please visit www.deepsilver.com.