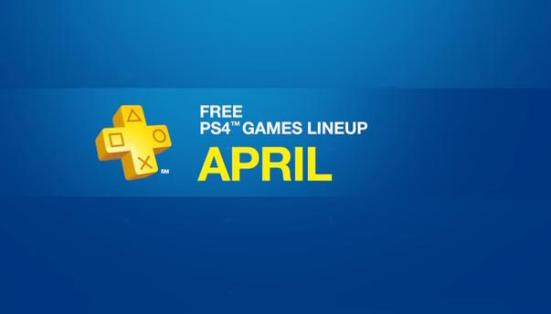 This first title in April’s free PS Plus games library should come as no surprise as Drawn to Death was announced early this month. It’s the other title, Lovers in a Dangerous Spacetime that we didn’t find out about until today. Drawn to Death is a third-person shooter/brawler while Lovers in a Dangerous Spacetime is, well I don’t even know how to describe it.

The rest of the lineup are for PS3 and PS Vita, though you’ll be able to play 10 Second Ninja and Curses ‘n Chaos on the PS4 as well.