Over the past month, I’ve had the pleasure of using the HTC A9 which in my opinion, had a very good camera on it. Though the phone was not a flagship, it certainly had a near flagship level camera on it. (You can check out my sample photos from that device here and here). Last week though, I put the HTC A9 aside in order to check out HTC’s latest and greatest, the HTC 10. HTC was kind enough to send us a review unit ahead of its early May release and I’ve been using it for a solid week of regular usage and a good weekend of only using it as my main shooter on vacation.

In fact, on my most recent trip to Disney, I decided to not even bring a regular camera with my to see if just using the HTC 10 would be enough to capture all my memories and if I would be satisfied with them in the end. Long story short, the HTC 10 did a pretty fantastic job as a camera. It worked very well in almost every situation and the quality of the photos was very on par with most point-and-shoot cameras.

All these photos taken in this set are done with the regular photo mode and not in pro-mode. Also none of the photos used a flash.

More photos can be seen in my Flickr album here. 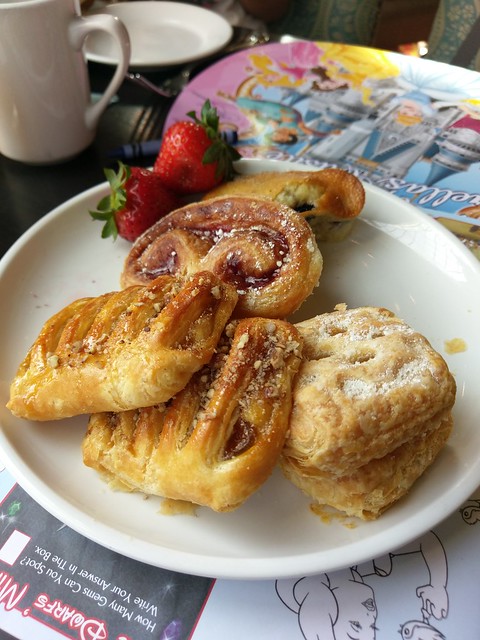 I’ll start this off with a food photo because honestly, who doesn’t take a picture of their food these days? As you can see here, there is a ton of detail here. You can see all the little crumbs and grains of sugar here as well as the seeds on the strawberries. Color reproduction here is excellent as well as exposure. Usually with indoor food pictures, they usually are underexposed or the color doesn’t look quite right, but with this, it looks perfect. BTW, all these photos I post will be unedited, straight from the camera after uploading them to Flickr. 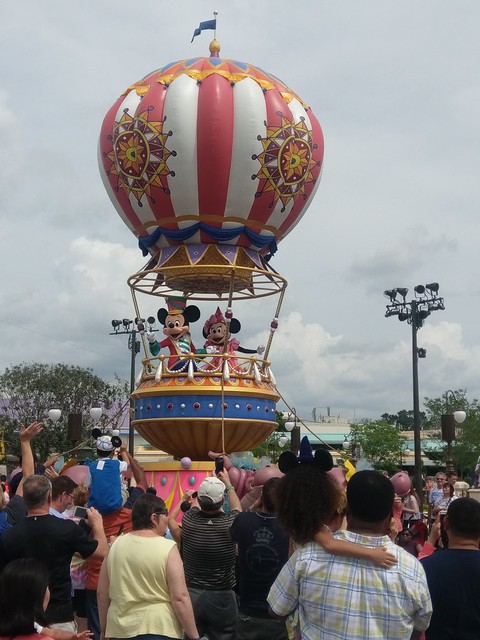 Switching to outdoor photos now, the HTC 10 does quite well in sunlight. This was part of a moving parade with lots of people around so you don’t really get a lot of time to compose your shots. This photo shows how quickly the HTC 10 can snap a good photo when you’re short on time. I was able to capture this on the move while the parade was heading in the opposite direction. 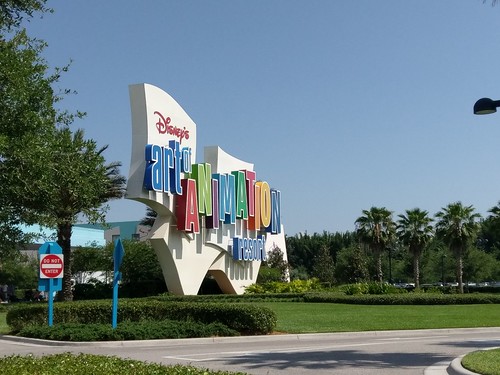 Here’s another outdoor photo, this time with blue skies. Here is was really bright and probably around mid afternoon. Again, the HTC 10 does quite well in bright sunlight and renders colors well. 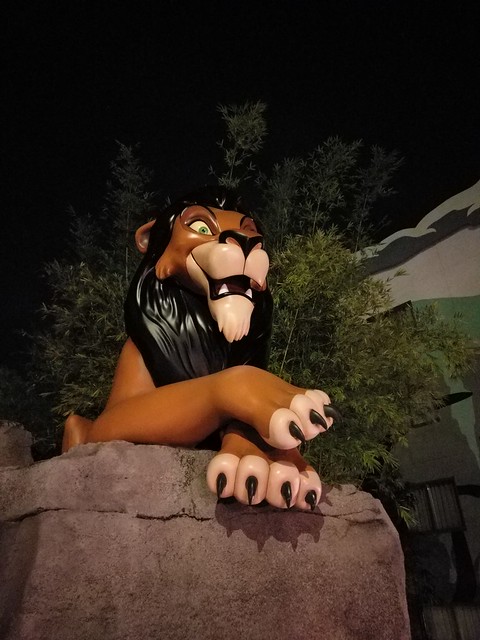 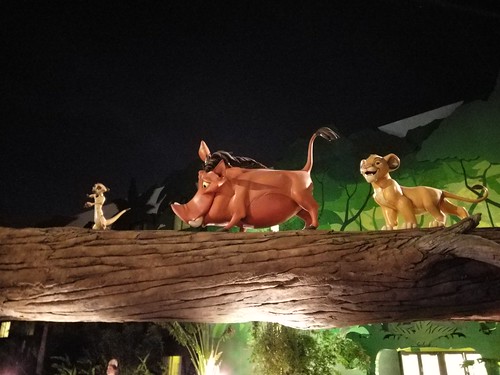 How well does the HTC 10 function at night? Well, the above two photos were taken at night with very low lighting. The HTC 10 did a very good job focusing in on subjects, probably because of the laser focusing, and as you can see, subjects are very clear with lots of detail. You do see some noise in the photos, but that’s to be expected with low light photos. It does do a fairly decent job though of reducing how much you see.

Of course I did try some low-light photography on moving subjects and that just came out as a blurry mess. That’s because I didn’t sue the flash in those photos however as many of the rides I was on that I wanted to take photos on didn’t allow for flash photography. With that said, you’ll also get blurry photos with any camera (real or smartphone) that you take in low light without a flash.

Overall though, night time photography works very well on the HTC 10 as long as the subject stays still and or if you use a flash. 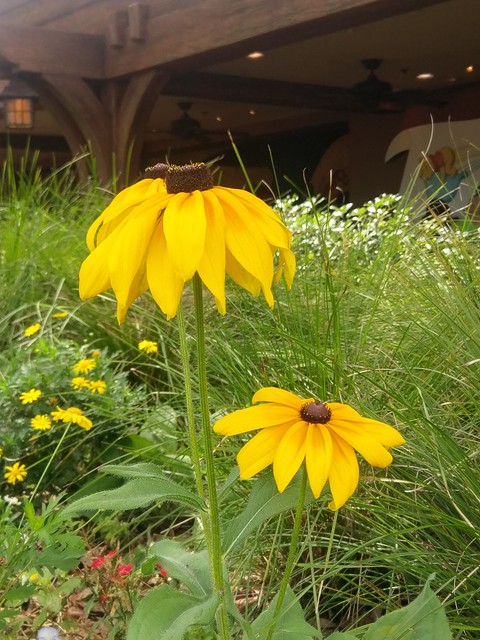 Lastly, what vacation would be complete without a close up photo of some flowers? The HTC 10 also does a wonderful job photographing flowers. You can get pretty close up too, (around 3-4 inches) and it will blur the background a bit for the bokeh effect. The amount of blur depends on how close you are to your main subject and how far everything else is from it.

Anyways, that’s just some examples of what you can do with the HTC 10. More sample photos can be seen on my Flickr album here. I’ll have more photos over the next few weeks as I take more, but overall, I’m very impressed with what the HTC 10 can do as a dedicated camera. In most situations, it focuses very quickly and you can snap photos very quickly too. I rarely ever had any blurry photos in my daytime pics. In lower light situations, it’s best to make sure you can keep your camera still and that the subjects remain still. If that’s not possible, use the flash.

Now to answer my own question, The HTC 10 is certainly good enough for vacation photos. It’s amazing now how good the quality of smartphone cameras are these days. I remember only a few years back that while the iPhone 5 was great at the time, I would have never used it for all my vacation photos. I’ve always believed in using a real camera for my vacation photos and this is the first time I ever left home without one on a trip. It was an interesting experiment and based on this, I would probably do it again and leave my fancy camera at home.

This version of the HTC 10 I’m checking out is an unlocked 32GB unit with a Snapdragon 820 w/4GB of RAM. It was provided by HTC for evaluation purposes and is being used with an at&t sim card.